An icon of beaux-arts architecture and one of New York City's busiest transit hubs, Grand Central Terminal in Midtown East is just a few blocks from The Iroquois Hotel. Spend a day experiencing the history of the terminal on a self-guided or docent-led tour through the galleries and hidden gems of Grand Central, or hop on a train to visit destinations in the Northeast, including the suburbs of New York and Connecticut.
Home to incredible and intricate architectural details, you'll encounter everything from Tiffany clocks on the stone facade of the terminal to charming quirks in the interior halls. In addition to being a transit hub, Grand Central Terminal offers unique foodie experiences, including NYC's only Danish food market, Great Northern Food Hall, the artisanal Grand Central Market, and a bustling dining concourse with popular picks like The Oyster Bar and Shake Shack. 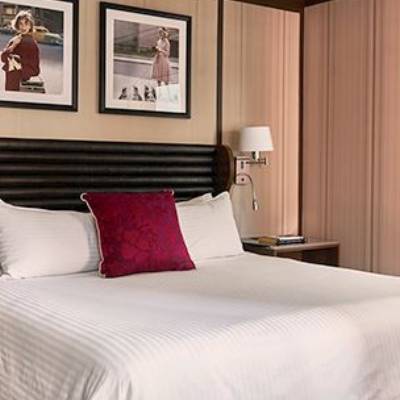